As our crews become more familiar with the rhythms of the day, we’re all feeling more free to get out of our comfort zones more. One of the greatest things about a Youth Works middle school trip is watching the kids gain confidence in initiating relationships with others, both the people that we serve along side in the community and the other kids who are at the Youth Works site with us.

Today, Team Overcome spent the morning at Tekakwitha Nursing Home in Sisseton. Initially, the kids were a bit shy about talking with the residents, but then they placed some games on the tables and the conversations started to flow. The guys played cards with Roger and Mick. Mick had all kinds of stories and told us he just turned 99 last week. None of us believed him because he looked so young! 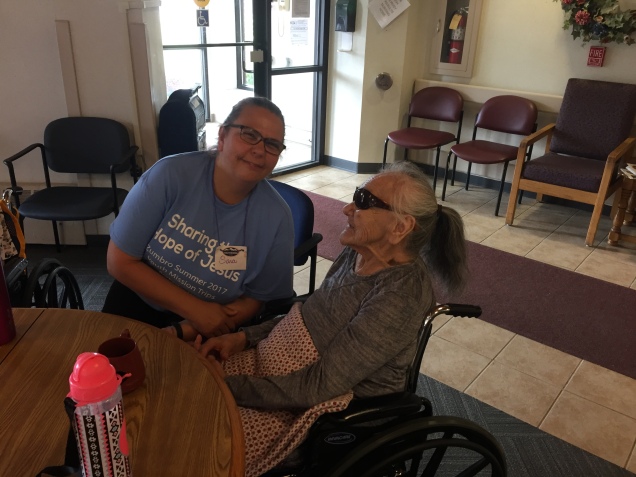 In the afternoon, the group spent a second day with kids from Sisseton and area native housing neighborhoods at Kids Club. The second day, the Kids Club kids were excited to see our group and ran back to the same kids they played with the day before. We all agree that God’s light shines through the kids we played with.

After a busy day of making friends and memories, we had some free time as a group. We went out to Nicollet Tower where we could see Minnesota, North and South Dakota. We wrapped up the night with a trip to the DQ. The only problem was that the dining room was closed so Jason and Pastor Jason walked through the drive thru to place our order while the others took pictures and waited patiently for their ice cream. It been a great trip so far. Thanks for all of your support and prayers for these Middle Schoolers and adults. 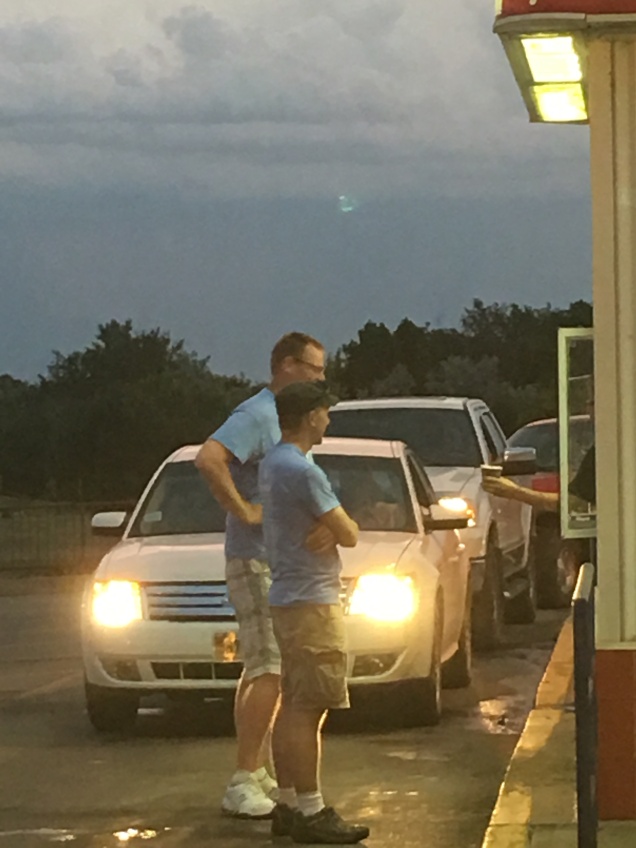 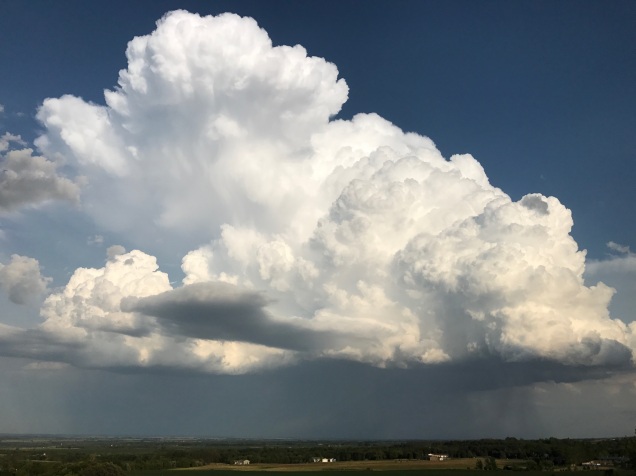